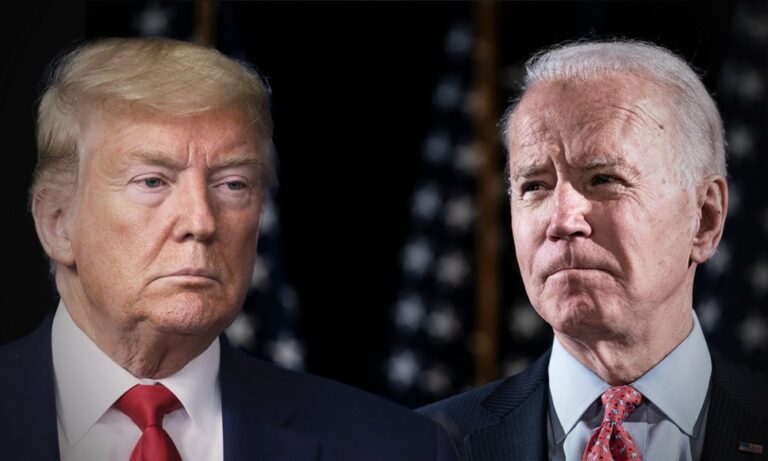 President Donald Trump issued a warning on Truth Social that Biden’s bungling of foreign policy is putting the US at risk of nuclear war.

He said that although Biden has left the United States with fewer options in handling the conflict there are still ways to fix the problem.

He then said China could be up next.

I never thought, in my wildest imagination, that the United States would be involved in a Nuclear War. Now, however, because of our leaders rhetoric and very poor choice of words, it is perhaps more likely to happen than not. Russia/Ukraine would NEVER have happened under a TRUMP Administration. Now there are fewer cards to play, but still very playable. China up next?

Use promo code PTN, and save 40% off the price of the Complete Mattress Sleep System. (Pro Trump News benefits when you use this promo code.)